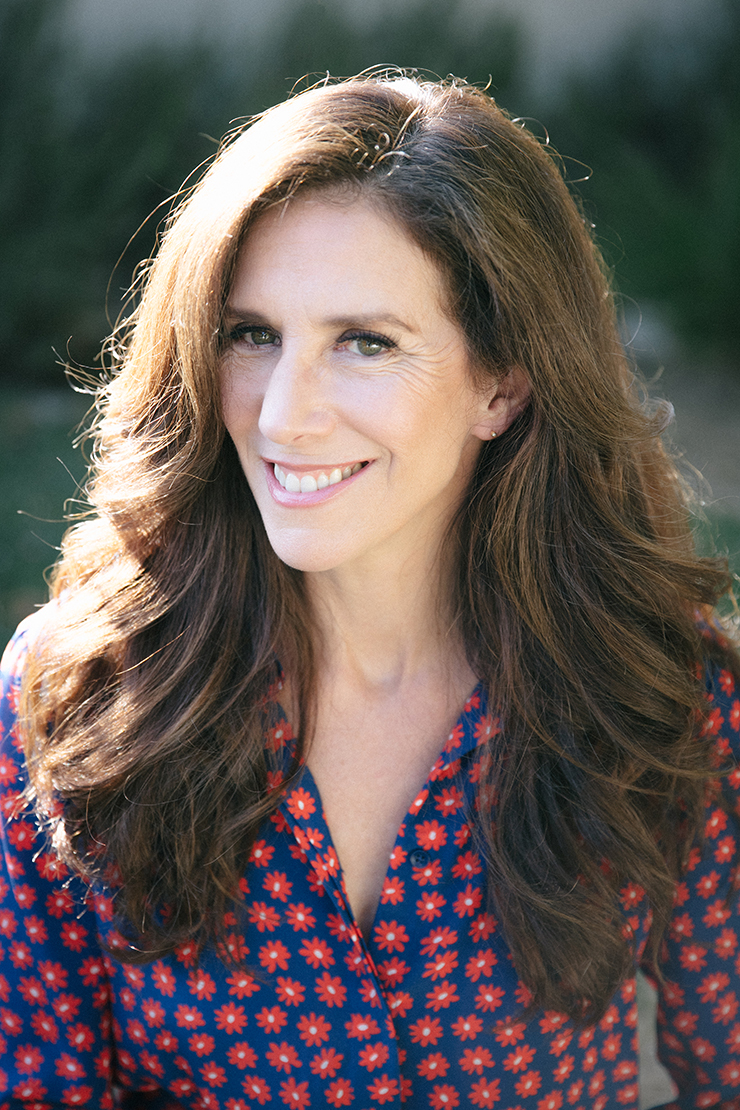 Nancy L. Cohen, president and founder of the Gender Equity Policy Institute, is an award-winning author, historian, and leading national expert on gender and US politics. She is the author of four books, including Delirium: The Politics of Sex in America, on anti-feminism and political polarization; Breakthrough: The Making of America’s First Woman President, on the history of women and political representation in contemporary America; and The Reconstruction of American Liberalism, 1865-1914, on social unrest and inequality in post-Civil War America.

Nancy’s reporting and political analysis has been published in a wide range of outlets, including the New York Times, Washington Post, Los Angeles Times, and USA Today, and she has appeared as a guest on MSNBC and NPR.

Specializing in gender, labor, and environmental policy, Nancy has advised elected officials, government agencies, and some of the nation’s leading labor, feminist, and environmental organizations. Previously she was a senior policy analyst at LAANE, where she helped lead a labor-environmental-community coalition that won a $500 million community benefits agreement for working-class communities of color in Los Angeles.

Nancy began her career as a public school teacher in New York City, and since then has held teaching and research positions at UCLA, CSU Long Beach, CUNY, and elsewhere. She holds a PhD in history from Columbia University.