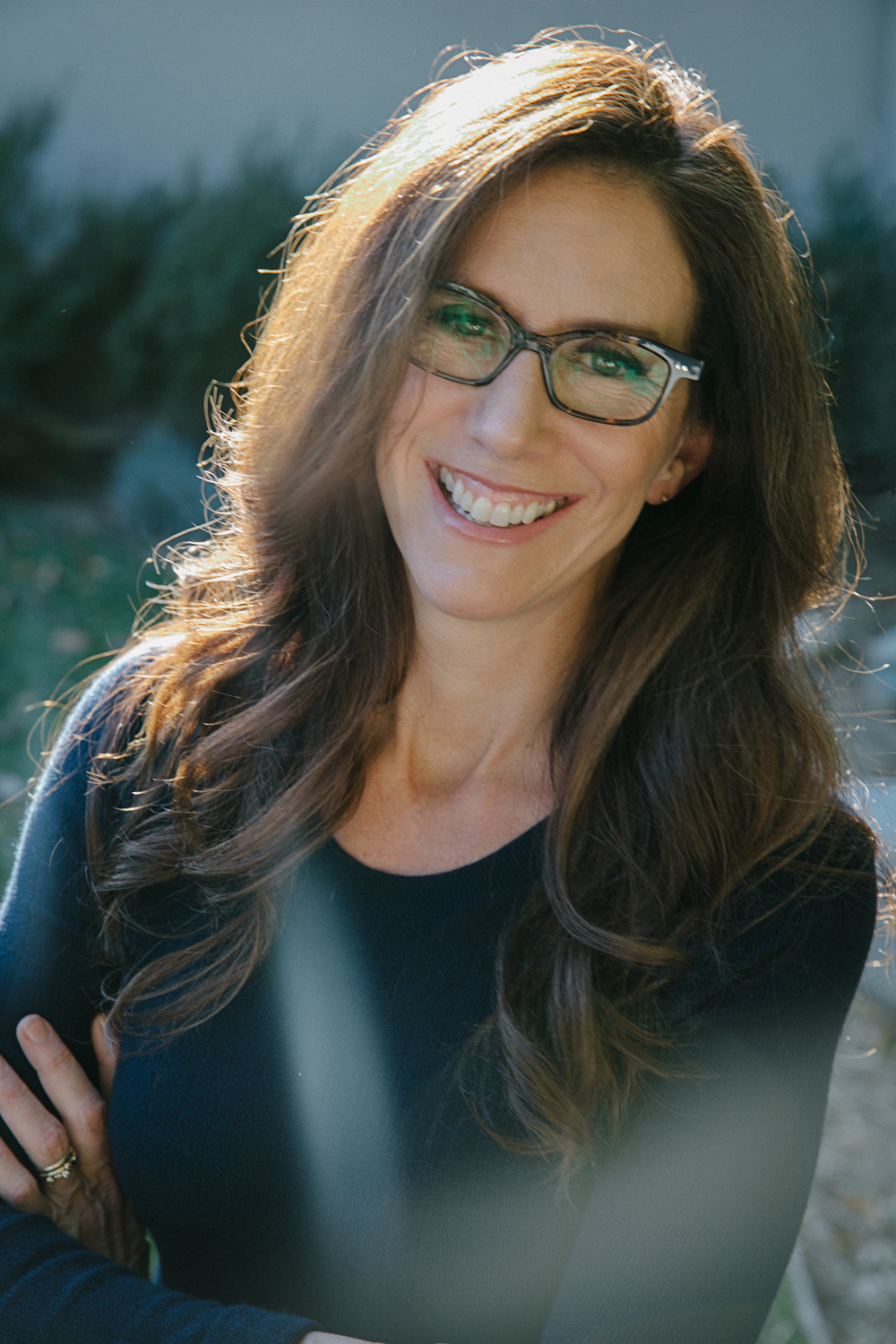 Nancy L. Cohen is an award-winning author, historian, and leading national expert on gender and American politics. She is the author of four books, including Breakthrough, on women, gender and politics in contemporary America, Delirium: The Politics of Sex in America, on feminism, the culture wars, and political polarization, and The Reconstruction of American Liberalism, 1865-1914, on the politics of economic inequality in the post-Civil War United States.

Nancy is currently a contributor to Ms. Magazine and her articles and political commentary have been published in a wide range of outlets, including the New York Times, the Washington Post, the Los Angeles Times, and the Guardian. She has appeared on MSNBC and NPR as a featured guest and speaks frequently at conferences, literary festivals, and universities across the nation.

Nancy also consults on gender policy with governments and some of the nation’s leading progressive, feminist, environmental, and labor organizations and nonprofits.

Previously, Nancy  held teaching and research positions at UCLA, Occidental College and elsewhere. She holds a PhD in History from Columbia University.

Nancy lives in Los Angeles with her two daughters, husband, and four stepchildren.